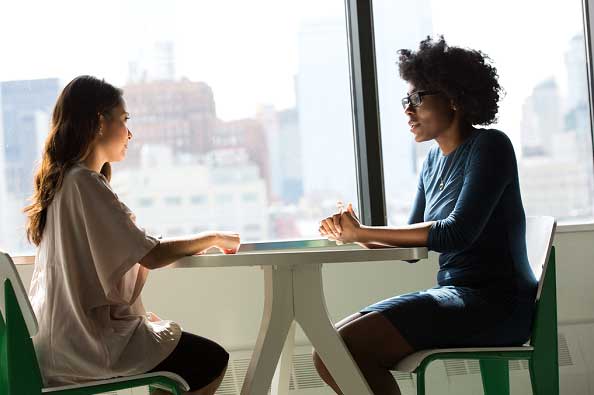 “Today we are faced with the pre-eminent fact that, if civilization is to survive, we must cultivate the science of human relationships.” —Franklin Delano Roosevelt, 1945 Leaders and managers can study, train and be coached. But if they fail to work on their interpersonal skills, they will not succeed when given more complex responsibilities. The […] 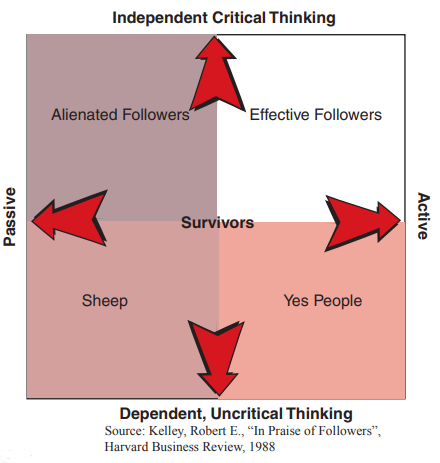 “Leaders rarely use their power wisely or effectively over long periods unless they are supported by followers who have the stature to help them do so.” – Ira Chaleff, The Courageous Follower, Berrett-Koehler Publishers, Inc., 2003 Organizations are successful or not partly on the basis of how well their leaders lead, but also in great […]

The 8 Traps of Decision Making 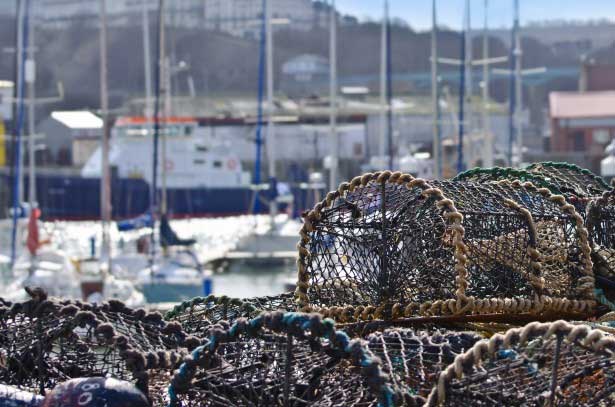 Before making an important decision, prudent managers evaluate the situations confronting them — and often fall into one of the eight traps of faulty thinking. Some managers are too optimistic and overconfident: They overestimate success and underestimate the range of potential outcomes. On the flipside, other managers are cautious to a fault: They take costly […]

Leading With Values: Walking the Talk 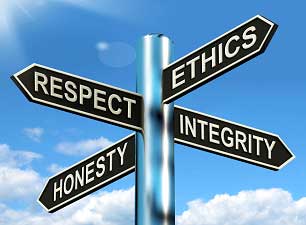 “Organizations have to have values. But so do people. To be effective in an organization, one’s own values must be compatible with the organization’s values. They do not need to be the same. But they must be close enough so that they can coexist.” – Peter DruckerManagement Challenges for the 21st Century (1999) “Aligning values, […]

Things That Get in the Way of Executive Coaching

Too many executives receive poor or no coaching. They miss opportunities to become more effective in their positions of influence and are often denied promotions they deserve.  Some leaders struggle in their careers, failing to recognize that hiring an executive coach can help them enormously. It’s the right tool to alleviate common leadership problems, but […] 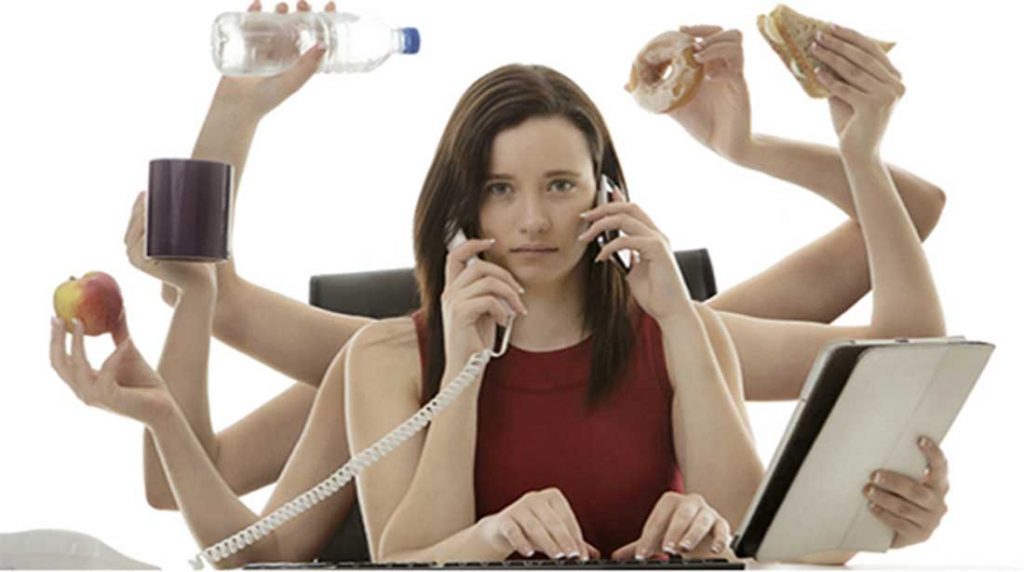 Harnessing Willpower for Purposeful Action “Only a small fraction of managers actually get something done that really matters or moves their organizations forward in a meaningful way.” — Heike Bruch and Sumantra Ghoshalin A Bias for Action: How Effective Managers Harness Their Willpower, Achieve Results, and Stop Wasting Time (Harvard Business School Press, 2004) Only […] 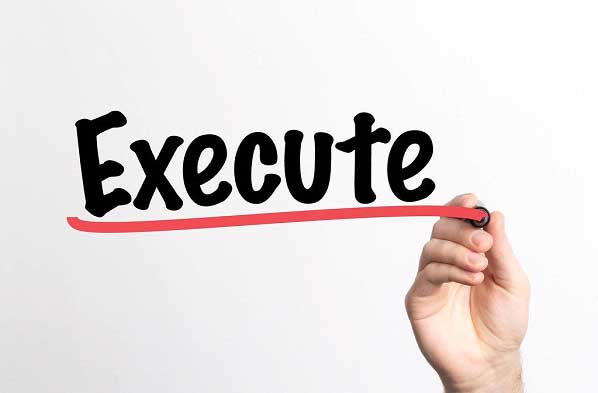 A Leader’s Most Important Job “Execution is the great unaddressed issue in the business world today. Its absence is the single biggest obstacle to success and the cause of most of the disappointments that are mistakenly attributed to other causes.” ― Ram Charan, author of What the CEO Wants You to Know and Boards that […]

“When conflict is ignored– especially at the top– the result will be an enterprise that competes more passionately with itself than with its competitors.” — Howard M. Guttman, When Goliaths Clash, 2003 Managers spend an inordinate amount of time putting out fires, particularly interpersonal ones. A manager may spend 20 percent of his or her […]

Executive Failure: A Look at the Dark Side 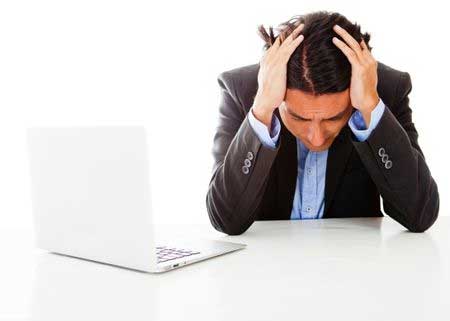 Why have some very smart executives failed in recent years, bringing down whole companies, costing billions of dollars, and causing incredible losses to shareholders, customers and employees? What can be learned to avoid such huge failures? Recent corporate scandals and bankruptcies reveal that some CEOs fail on such a scale that they bring the company […]